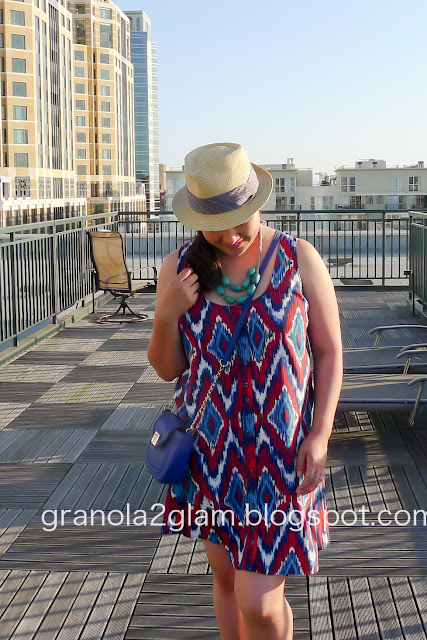 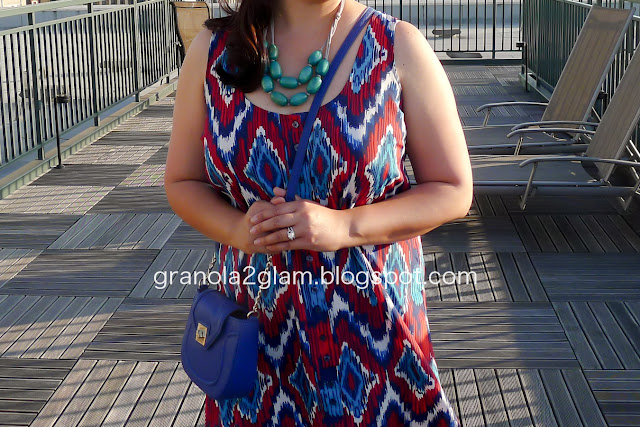 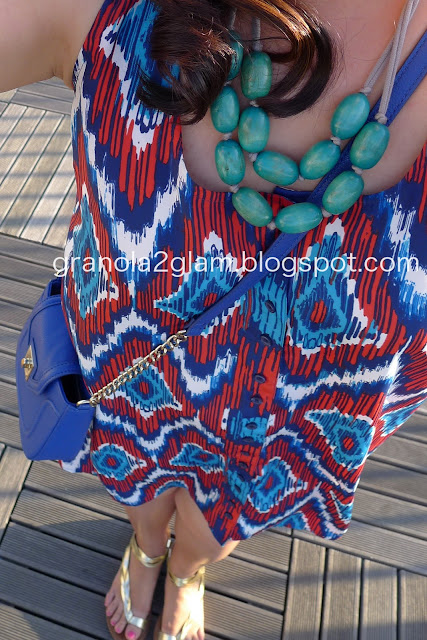 Have I ever told you guys I have a big head?  Not as-in big-ego, but literally, my head is really large in size.  Growing up, my nickname was Tweety Bird because I had a small child body with an adult size head.  I did eventually grow into my head a bit, however, it's still larger than most women.  I know because I usually need to shop in the Men's Department for hats and bike helmets.

Example A: the fedora in this post is from the Men's Department at Nordstrom Rack.  I'm ok with it.  I once thought a big head equals a big brain.  Not so much the case.

granola2glam.blogspot.com
Granola 2 Glam is an everyday style blog. Not a high fashion blog. Because that's what models and celebrities are for. 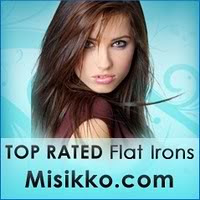 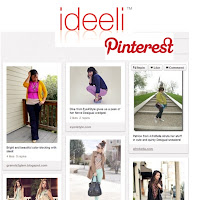 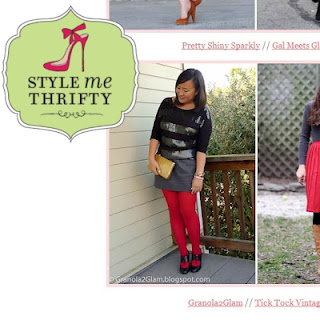 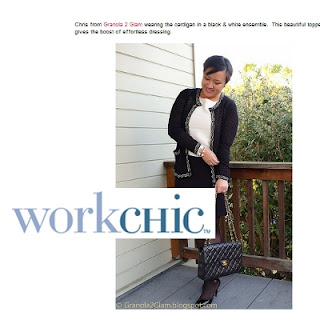 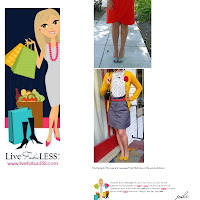